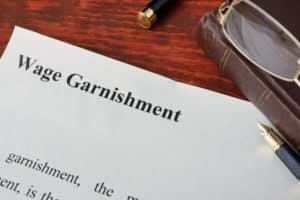 Wage garnishment; this phrase puts the deepest fear into the hearts of many, as well it should. The IRS can garnish wages, but they do so only when necessary. They deem it necessary when other attempts to collect the debt (taxes owed) go unanswered. The IRS sends five different letters, or notices, before resorting to garnishing wages (officially: executing a levy).

The best-case scenario is one in which you are not in this situation; that you avoided the levy. How can one do that? You can avoid a levy by resolving the issue before it comes to that. One of the main reasons a person ends up in this predicament is because when it’s time to file taxes, they are pretty sure that instead